LISTEN: Tenille Arts – I Can Do the Leaving 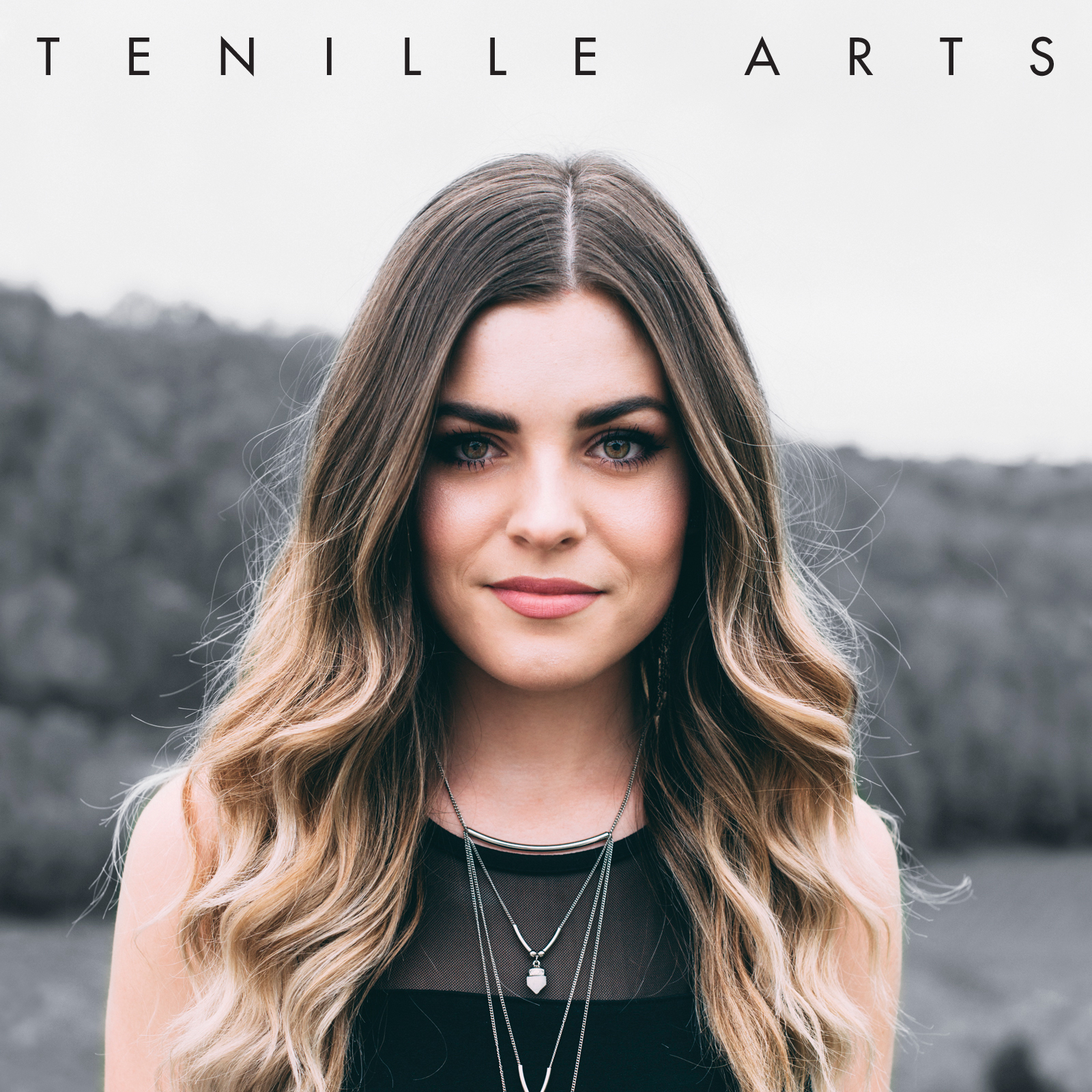 Tenille Arts is a singer and songwriter who lives, writes and sings in Nashville, Tennessee — but her Country Music roots go back Weyburn, Saskatchewan where she grew up. She’s an independent artist, maybe more independent than most, because with the views on her YouTube channel pushing a million, she could probably be putting her music out on a major label. Maybe she will soon — she gets a lot of attention, that’s for sure — but for now, she’s happy with the artistic control that she has, working with a select team of Nashville pros.

Last October, she released her first EP, five songs strong, and with each song you get a special look into the magical musical mind of Tenille Arts. She co-wrote each of the songs with a small group of collaborators, and that’s just one of the insights she shares in an excellent series of videos she made called A Look Into The Song. There’s one for each of the tracks on Wildfire and Whiskey, and we’ve watched every one of them. They’re really engaging, and they all feature Tenille sharing some very interesting insights into the song, herself, and her collaborators, followed by a shortened acoustic version of the song. By the way, watch her hands as she plays that guitar, it gives you just another insight into who Tenille Arts is.

“I Can Do the Leaving” is one of five tracks from Tenille Arts’ Wildfire and Whiskey EP, and DancerMusic will have some more news from her real soon, because this October she’s releasing her followup EP Rebel Child. It will include the single “Cold Feet”, and Tenille tells us that the five songs on it are more wide-ranging, which is an intriguing thought, since there’s already so much depth and color in the five songs on Wildfire and Whiskey. While we’re waiting, here’s the full version of “I Can Do the Leaving” —
You can find out a lot more about Tenille Arts at her YouTube, her Facebook, her Instagram, and her site, tenillearts.com, and the Wildfire and Whiskey EPiTunes is at
Tenille Arts