Dylan Scott and Crown Royal Team Up to Live Generously 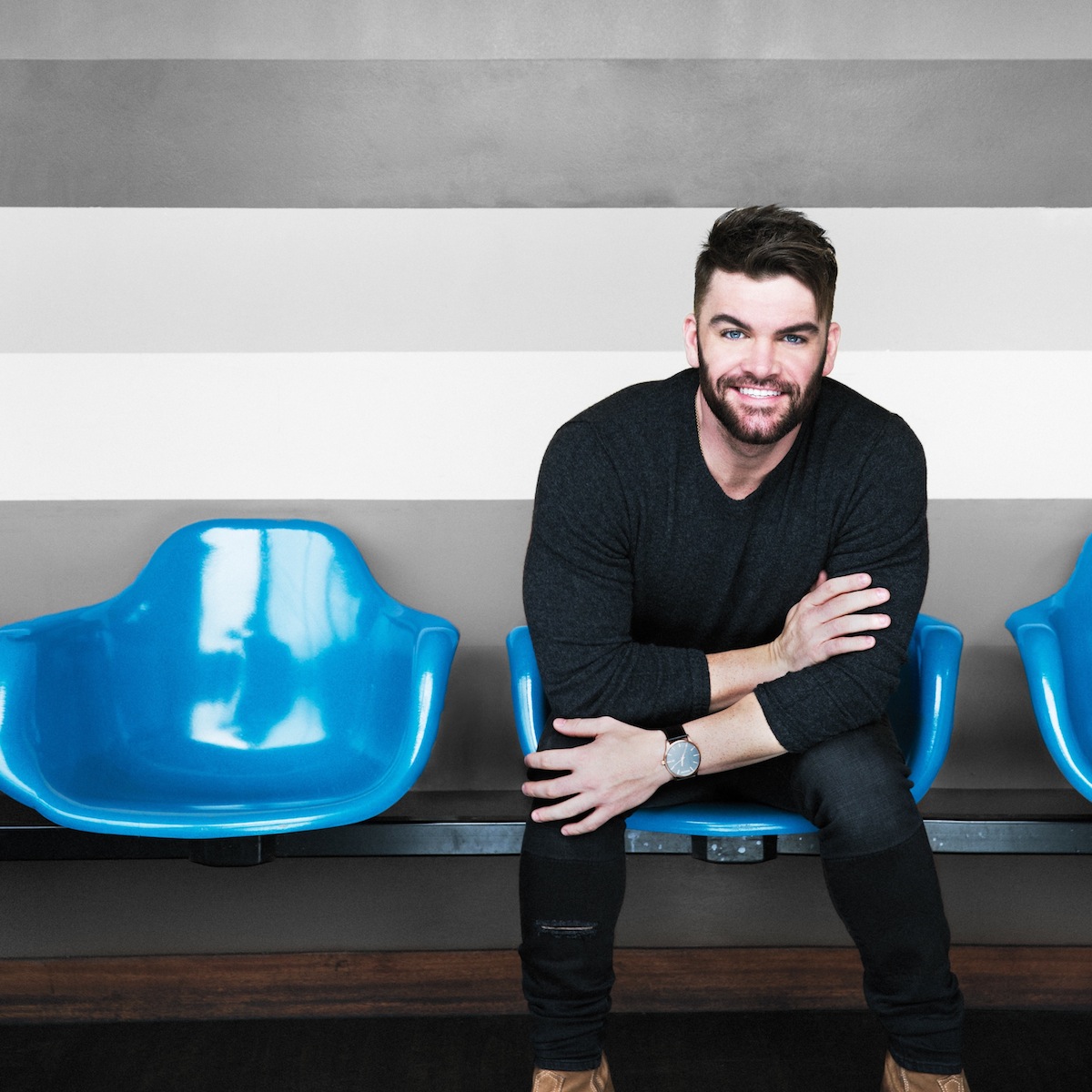 If Dylan Scott and Crown Royal wanted to team up to do something together, they could have chosen a lot of different ways to go about it.

There are plenty of reasons why a leading consumer brand like Crown Royal might want to team up with a popular Country artist, especially one on a fast-rising trajectory like Dylan Scott. They might want to be associated with some great music, and Scott’s got a lot of it on his debut album, Dylan Scott. They might be looking for some high-energy concerts, and Scott’s got those too.

If that weren’t enough, Scott’s single “My Girl” (which has been climbing the Country charts for several weeks now) has a line that talks about “Sippin’ Crown and Sprite”, although that didn’t have anything to do with teaming up with Crown Royal. Scott wrote it and recorded it a year before he ever talked to them, but it still gives you a pretty good idea of how easy it would be for Crown Royal and Dylan Scott to put something together, if they ever wanted to team up. They could have chosen a lot of different ways to do it, but what they actually chose was a lot more imaginative than anything you might have expected — a lot more imaginative and probably a lot more important.

They got together with the Arc of Greater New Orleans, with the idea that together they would help the city of New Orleans, whose annual Mardi Gras celebration plays host to more than a million people, clean up from the party.

It’s a huge effort, and it turns out that a lot of what gets left behind by all those party-goers (like as much as 100,000 to 200,000 pounds a night on the streets of New Orleans) are the beads that are tossed from floats and balconies as part of the celebration. The Arc of Greater New Orleans (a six-decades-old nonprofit organization that serves people with intellectual disabilities) operates a year-round Mardi Gras Recycling Center, and at a dollar a pound, they can raise as much as $175,000 from recycling the beads. By doing so, they not only help fund their mission, they also create important job opportunities for many in need.

It was all part of Crown Royal’s new campaign, “Live Generously and Life Will Treat You Royally”, which Crown Royal describes as “a mission to encourage generosity in all of its many forms”. To help out with The Arc Of Greater New Orleans project, they arranged for Dylan Scott to work at one of the nonprofit’s recycling booths, where he collected beads for the agency from party-goers.

It must have been quite a surprise for people stopping by to find Dylan Scott behind the booth, handing them one of Gambino’s Bakery’s famous King Cakes in exchange for their leftover Mardi Gras beads. For one thing, a lot of them probably know that Scott and his band are on tour practically all the time, so he had to fly in specially for the event, and then fly right back out. Besides, Scott grew up in a community in north Louisiana called Bastrop, the kind of close-knit small town that can seem very different from a big multicultural urban center like New Orleans.

For Dylan Scott, the whole thing couldn’t have been more natural. “The town where I grew up is also in Louisiana, so even though I’m in New Orleans, I feel like I’m home,” he says. “Obviously, New Orleans is a lot different from where I grew up — I grew up in the middle of nowhere and this is a bigger city. But it still is the same values, it’s the same traditional Louisiana all over the State.”

You get a better idea of what he means when he talks about those values by listening to another of the tracks from his album. This one is called “My Town”, and it’s a tribute to everybody from every town who’s proud of where they come from. It’s also a tribute to the very similar values that people treasure, even in very different communities.

They’re many of the same values that Crown Royal is highlighting in their “Live Generously” campaign. “We’re proud to help give folks a simple way to pay back the generosity the city of New Orleans has shown to us – and to the millions who have experienced Mardi Gras through the years,” is the way that Crown Royal Brand Director Jim Ruane describes it. “We want to show them how easy, fun and rewarding it can be to live generously.”

It’s an idea that resonates with a lot of what Scott talks about in “My Town”. How do people keep living those values in the kind of community where he grew up? “As the world gets complicated,” he sings, “We just try to keep it simple and stay the same.”

Photo Friday: Dylan Scott and “Crazy Over Me”

Ruthie Collins: Discovering the Old and the New Together