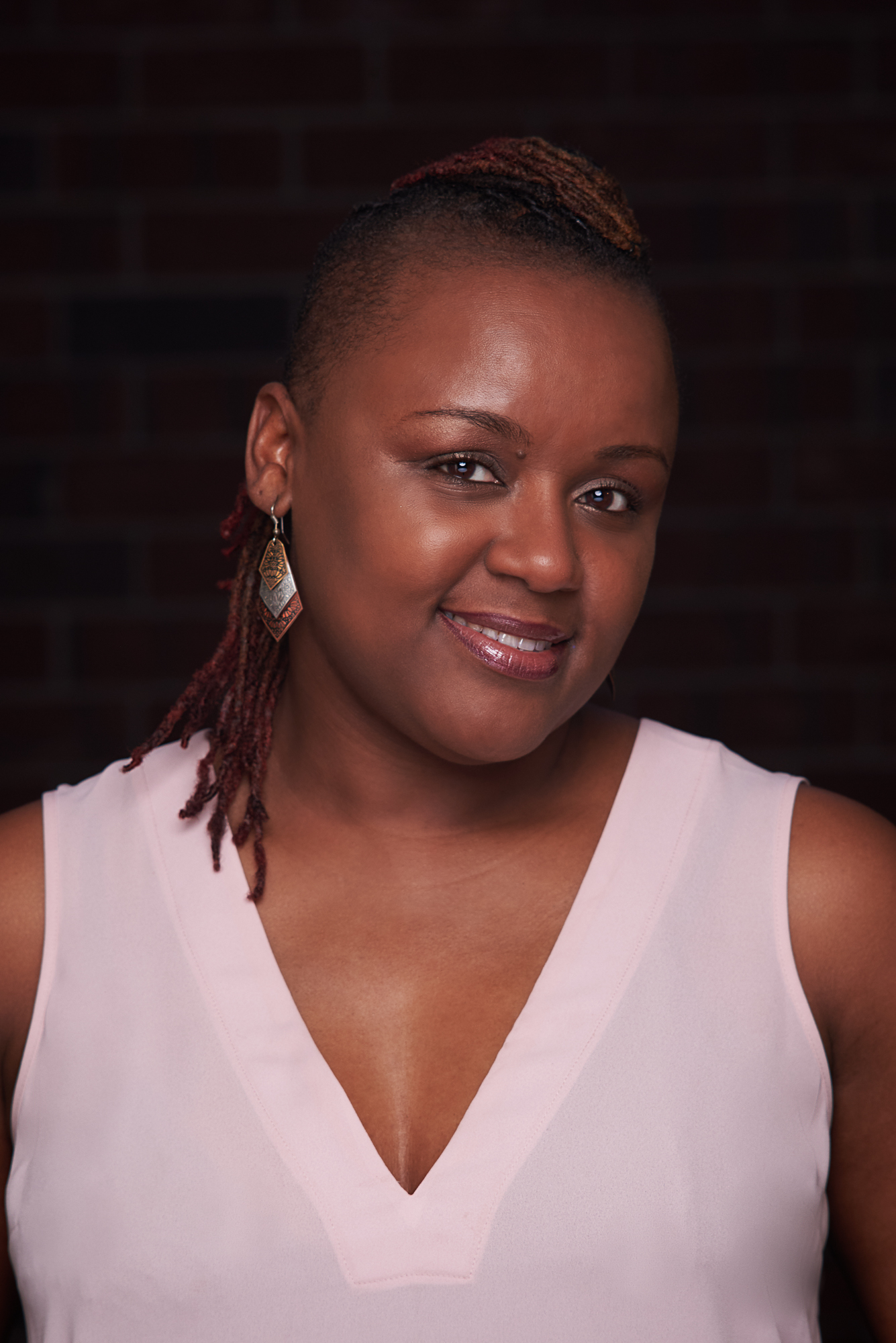 What do you want to do with your life? It is a question we are asked time and time again through our childhood and at every pivotal turn in our lives. While there are many answers to the question, some of us are able to give a response that creates a vision of the future for others. Those special individuals are the ones with limitless dreams, who carry the will and determination to see those dreams through, and whose hearts bear the passion to inspire others. That is the kind of person that Vershawn Sanders-Ward is.

Vershawn was the first recipient of a BFA in Dance from Columbia College Chicago (where she was a Gates Millenium Scholar) and continued her education at New York University, where she earned her MFA in Dance. Over the last ten years, she has received numerous, prestigious awards including the 2009 Choreography Award from Harlem Stage NYC. She was twice named by NewCity Magazine as one of “Fifty People Who Really Perform for Chicago,” is a 2013 3Arts Awardee, and was selected to attend the inaugural Obama Foundation Summit for Emerging Global Leaders. These are only a few of her many achievements,  and those mentioned here were accomplished amid directing the dance ensemble she founded ten years ago – Red Clay Dance Company.

It is clear that Vershawn’s vision of the future is limitless, her passion infectious, and her dedication as solid as her unwavering work ethic. All of this has spread beyond the studio and stage in Chicago and most recently brought the artists to Kampala, Uganda for the “TransAtlantic Project.” This journey to Africa marked RCDC’s first international collaboration with Keiga Dance Company, and if the world premiere of their collaborative work this past November was just the beginning of what’s to come, it is more dazzling proof of Vershawn’s ability to continue to dream big and achieve something even bigger.

DancerMusic’s Kristi Licera recently caught up with Vershawn to get an inside look at the product of Red Clay’s first collaboration with Keiga Dance Company, “EKILI MUNDA | What Lies Within.” Here’s what Vershawn told us:

I think this duet mirrored not only the working relationship between Jonas and I, but also between the Red Clay and Keiga Dancers as well. There was definitely a ying and yang feeling coming across in the process and this duet beautifully embodies that.

“Thinking back, the realization that there was an actual duet forming between Marceia and Sam didn’t really materialize until later in the work. The work was showing us that Sam was manifesting as a spirit of wisdom and calm for the free-spirit, firecracker energy that Marceia was expressing. I want be clear that Sam’s energy was not one of patriarchy or suppressing the naturally complex energy of a woman (which Marceia so exquisitely personified), but one of brotherhood, loving-protector, and friend, that many black women don’t always experience with black men. It is the type of relationship that we desire to have with our brothers, and one that we are fighting to regain. I remember this topic specifically emerging during a long conversation between the dancers in our first creative residency in Kampala.

I think this duet mirrored not only the working relationship between Jonas and I, but also between the Red Clay and Keiga Dancers as well. There was definitely a ying and yang feeling coming across in the process and this duet beautifully embodies that.” — Vershawn Sanders-Ward

Yes, men can lift women and women can lift men, but these women also served, as I think in a lot of male/female relationships, as a foundation — an emotional foundation, a grounding of sorts.

“This is one of my favorite moments from the work and one that I actually worked on without Jonas. I specifically chose these two ladies because of their small stature, but I knew that they have the physical — but more importantly mental strength — to support Robert in this trio. I also wanted to continue to challenge the idea of partnering in dance. Yes, men can lift women and women can lift men, but these women also served, as I think in a lot of male/female relationships, as a foundation — an emotional foundation, a grounding of sorts. Women support men in so many ways, and oftentimes in the background without the men even knowing. I wanted to physicalize the quiet strength that I see women walk in everyday and how I witnessed this in my own home from my mother.

In process, we started with just improvising on how the women can be a base of support, again both physically and emotionally, as Robert goes inside to excavate the embodied cultural movement vocabulary that we wanted to unveil in this work. This proved to be emotional for all the dancers including Robert, with lots of questioning and not having the answers. So, the women were there to support his process, his going “inside” and be a witness to his process of moving through the experience to get to the next part of the piece.” — Vershawn Sanders-Ward

On the other side of the exhaustion is the magic.

“This photo was from the final section of the work. It was very high energy and very challenging for the dancers. We specifically chose to save this movement for the end of the work, when the dancers had already been dancing for about 45 minutes straight to push their bodies and minds even further. The move to a point of exhaustion for me, especially in improvisation, leads to new places in my movement vocabulary and causes us to break down the expectations of form, structure and “technical training” to move from a truly visceral place. How far can you push the body? On the other side of the exhaustion is the magic.” — Vershawn Sanders-Ward

…it speaks to the ability of people of African descent to make masterpieces, even when historically we have been given sub-par resources and access.

“The set piece was envisioned mostly by Jonas, with some input from myself. The idea was to provide a physical place on stage that represented “home” for both companies (home being Africa, and more specifically Uganda for Keiga Dance Company). It physically served to elevate the dancers stories when they were on the platform, but also to convey this idea of elevating our movement styles which is oftentimes left of out the canon of dance in academia.

The dancers from Red Clay Dance begin the work coming from the audience, “America”, outside the continent where our ancestors were born. For all of the Red Clay Dancers, the start of this project was this was their first time going “home” and they spoke about this experience in the post-show discussion following the premiere of the work.

So, the set piece was envisioned as a piece of art constructed from “found objects” that Jonas played with growing up. He used whatever he could find to make things with for his artistic creation with his friends. On an even more symbolic level, I think it speaks to the ability of people of African descent to make masterpieces, even when historically we have been given sub-par resources and access. Our God-given genius allows us to do this time and time again.” — Vershawn Sanders-Ward

Red Clay Dance Company is currently celebrating its tenth anniversary season. Learn more about the company and their upcoming performances at redclaydance.com.