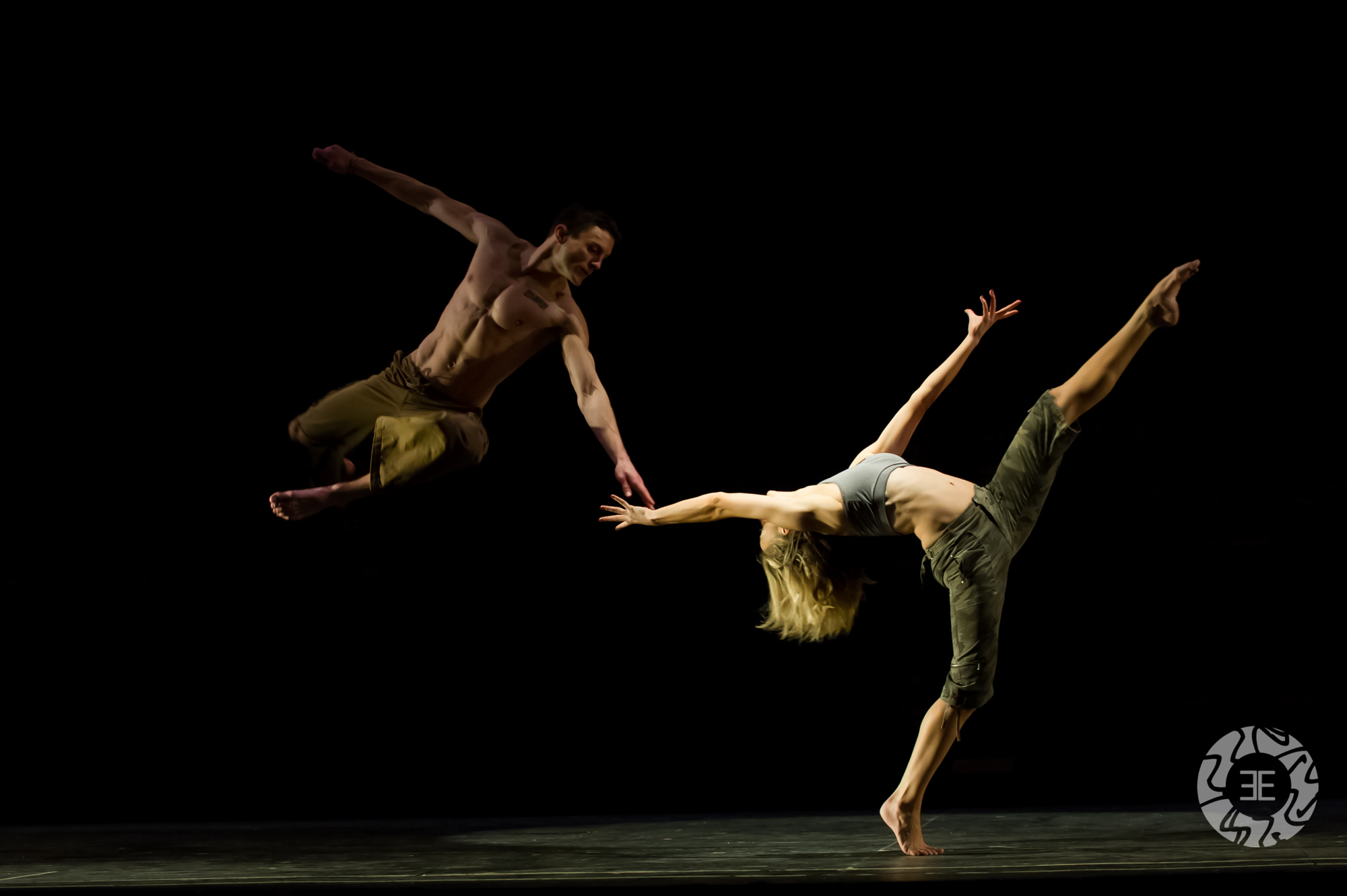 Mark Hackman doesn’t really need an introduction. Even if somebody didn’t know that it was Mark they saw introduce the Crash shows, or that it was him that was behind the scenes for all of the wildly creative discussions that led to all those wildly creative Crash shows, all you would have to say is “He’s the Producing Director of Chicago Dance Crash, one of Crash’s founders”, and that should do it. Still, there’s a lot more to the story, more about Mark Hackman the writer, Mark Hackman the dancer, Mark Hackman the carefully energetic leader-by-example in so much of what makes Crash a community. All of that will have to wait for another story though, because in this one we’re handing the mic to Mark, and with no further introduction, the rest of this is five photos, not four, with introduction and comments by —- ready? —-  Mark Hackman.

Fun stuff. Super honored and thankful to DancerMusic for letting me monologue in such an interesting way. Props for the idea. Hope it’s not boring.

Picked 5 photos in the context of what “Crash Year 15” means to me (and the unordinary dance industry life) but methinks that won’t really be a good advertisement for the show so hope y’all visit DancerMusic’s true preview and Crash’s social to get a real idea of the show.

Me Riss and Charlie started the company and top is a candid of the photo shoot we did for the first show we made together and bottom is at the Crash gala last Spring. We all came from different performance backgrounds but found a glue with modern dance back when “modern dance” was a cool term.

At start we all choreo’d and danced. Nowadays Charlie handles the tours, Marissa sits on the Board of Directors and I do marketing and we’re only three of many many people that work for the company. I’m glad at no point early on any one of us were like “well I just want to dance so that’s all I’m gonna do.” Crash never woulda turned into an actual thing, just three idiots putting on their own little shows.

That’s me with the microphone. With Crash’s mission of being “accessible” we decided in 2006 how important it was to directly address and joke around with the audience. At that time our Artistic Director would always have to be in the show so burden fell on me. I always made sure to wear a ballcap cause knew I had these angry/staring eyes and didn’t wanna freak people out. I had to do that for like 8 years man BUT after practice it worked and ended up genuinely contributing to the experience. Glad we’ve always stuck to the Mission Statement even when the mission demands you do something you don’t really like.

Jess I think took this photo of me running a photo/video shoot sorta recently. Shoots especially for dance suck cause with the nature of the creation process you sometimes have to do shoots like 10 months in advance when you don’t even know what the show is or you literally haven’t even met the choreographer. I make all these plans and brief Ashley Deran our photog as best I can and we sorta “squat” in a tech rehearsal for a different show or rent a space on the cheap with limited time or lights and we just move move move. There’s so many thousands of dollars in ticket sales and contracts relying on a dope promo image and we sometimes get the one from me literally throwing random costume pieces on a dancer and Ashley running and clicking while our stage boss is counting down to the second when we need to stop. Those poor dancers, ha!

That’s me dancing in a lead role at the Biograph in a light-up costume in front of a huge video projection of my face. Before Crash blew up I was lucky enough to dance plenty and tour and all that but the significance of this photo is this’s me like 10 years after retiring and well into just number crunching for Crash. Truth is the show was so expensive and we got so backed up with creation/production needs we decided me doing a ‘character role’ was our best bet. I loved so much having an excuse to work and hang out with the dancers but I guess the moral is the “whatever it takes” mentality doesn’t stop just cause you start getting some grant money and press. Sometimes you gotta get your rigid butt back onstage cause you blew your budget on green screen effects or whatever. I’m noticing a theme of “prideless teamwork” in all these photos I’m picking.

Best thing I ever done for dance!

This is a photo that I took on my phone of Jessica Deahr signing her first Artistic Director contract on 11/18/12. For the last 18 years my authentic vision for how I’m selfishly gonna serve dance in America has kept changing… “I’m gonna be a great dancer, I’m gonna be a great choreographer, I’m gonna be a great director, I’m gonna be a great marketer, I’m gonna be a great producer” …and it just keeps evolving. Best thing I ever done for dance so far was getting Jess to sign that contract. Jess signed that contract because I learned how to write one. The money in that contract was there cause I learned how to market and fundraise and budget. I knew Jess cause Kyle our previous Artistic Director brought her on and Charlie found Kyle. Charlie found Kyle cause we got an extension of the first professional show Me Riss and Charlie made. Me Riss and Charlie made that show cause we made a successful show in college. Man, if Riss didn’t come back to ISU her senior year or if Charlie said “that’s a bad idea” when I pitched it to him my junior year who knows what we’d be doing today instead. Now Jess is winning all these awards and getting all these calls and Crash is doing all these fancy things which I’m sure I take for granted now but I woulda dreamed about in college. I dunno… like when you look back it first all feels like an accident but when I think about how stubbornly we stuck to things no matter how much it sucked these sorta coincidences all seem inevitable. So I guess advice is stick to the mission…even if the mission doesn’t involve you. Stick to it. Help it. Forward it. If your mission is to be “famous” or just get attention or praise then that’s another thing. But if your mission is to really do damage planetarily with an art form you love then stick to it and serve it however and in whatever way you best can.

Go see Crash Year 15! Jess has a plan and I’ll be legitimately dancing in it and Mattrick Swayze will run it and we’re never gonna do throwbacks again. Should be fun!

Chicago Dance Crash will present Crash Year 15 at Chicago’s Athenaeum Theatre on Saturday, November 18 at 8pm. Tickets are available at the Athenaeum  Theatre, 2936 N. Southport Avenue, Chicago 60657, by phone at 773 935-6875, or online from the Athenaeum. And for more about the show check out DancerMusic’s PRE-View